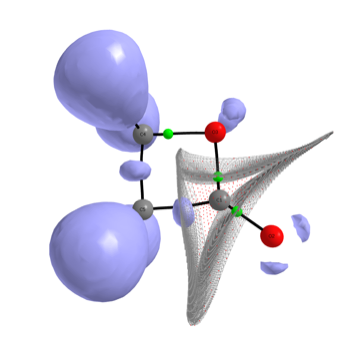 Although the summer of 2021 seems to mark the end of the long tunnel of the health crisis, we are not yet completely back to normal.
This is why we have chosen a hybrid conference which will allow us to re-establish contacts with the European Physical and Theoretical Chemistry community, at least on-line, and to make the presentations and debates in Paris more lively by adopting a partly face-to-face procedure in one of the new conference sites of our university.
The Physical and Theoretical Chemistry in Paris will not be built independently of the outside world. Therefore, the morning sessions will be devoted to prestigious speakers from outside the IP2CT who will give us their vision of the developments in Physical and Theoretical Chemistry and of the new questions, as they are approached in Germany, in the Netherlands and in France.
Then, a virtual poster session will show on-going research projects presented by the members of the three laboratories.
In the afternoon, we will be able to measure the impact of intra-IP2CT collaborations on developing research themes and strategies. Successful collaborations will be presented, as well as new prospects in artificial intelligence and machine learning. The day will end with a debate with the directors of the three laboratories constituting the IP2CT. They will share their visions for the years to come, in terms of new subjects to be developed, and how they position themselves in relation to the orientations of Sorbonne University, the Sorbonne University alliance and the 4EU+ alliance

PARTIE 1: Highlights of Physical and Theoretical Chemistry in Europe 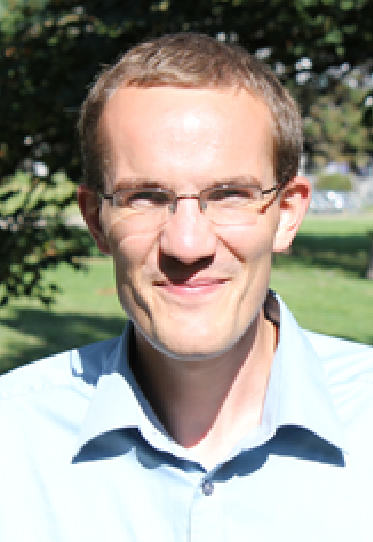 The sudden absorption of energy by a metal nano-object launches a series of relaxation processes occurring on femtosecond to nanosecond timescales and including nano-object internal thermalization, acoustic vibrations and cooling, whose study is motivated by their great fundamental interest and technological relevance. Single-particle optical pump-probe spectroscopy (based on the excitation of a single nano-object by a pump pulse, and the monitoring of its subsequent relaxation dynamics using another, time-delayed, probe pulse) constitutes a powerful approach to experimentally investigate these processes. In particular, it enables highly quantitative investigations of the ultrafast dynamics of metal nano-objects and of the transient changes of optical response that they induce.

In this talk, recent investigations of the vibrational and cooling dynamics of individual gold nanodisk supported on a sapphire substrate will be used as an example to highlight the potentialities of single-particle optical time-resolved spectroscopy. These experimental studies, analyzed using numerical finite-element modeling, have in particular clarified the impact of nano-object morphology on vibrational quality factors and cooling times, and shown that the sensitivity of time-resolved signals to dynamic phenomena largely depends on the wavelength of the probe pulses.

Aurélien Crut studied physics at Ecole Polytechnique, and his PhD and postdoctoral studies were devoted to biophysical experiments at the single-molecule level. In 2007, he was appointed Assistant Professor and joined the FemtoNanoOptics group at the Institut Lumière Matière of University Lyon 1, specialized in optical investigations of nanomaterials. His present research is focused on the modeling of the optical, vibrational and thermal properties of nano-objects.

Célia Fonseca Guerra is Full Professor at VU Amsterdam and Extraordinary Professor at Leiden University. She performed her PhD research in the group of professor Baerends on the development of parallel-DFT methods. She received various honors among which a Visiting Professorship at Warsaw University of Technology, and the Westerdijk-Talentimpuls. Her main interests are weak chemical interactions in self-assembly of biological and supramolecular systems and the role of metal ions in self-assembly processes.

Hydrogen bonds are omnipresent in biological and supramolecular chemistry. Nevertheless, they are still mostly represented in an oversimplified manner (positively charged hydrogen attracts close-by negatively charged heteroatom) which is easy to use but often fails to explain or even qualitatively reproduce experimental findings. In my lecture, I present a state-of-the art physical model, based on quantitative molecular orbital theory, which enables a quantum-mechanically sound, yet intuitive approach to the interesting complexity of the hydrogen bond. The latter can be dissected into understandable contributions such as covalent bonding and Pauli repulsion between occupied orbitals. Complex and seemingly exotic phenomena are unraveled and explained in a unified manner: cooperativity in hydrogen bonds that stabilize quadruplex structures of DNA,[1,2] variations in bond lengths and energies that are not due to differences atomic charges[3] and the legitimacy of the secondary electrostatic interaction model.[4] 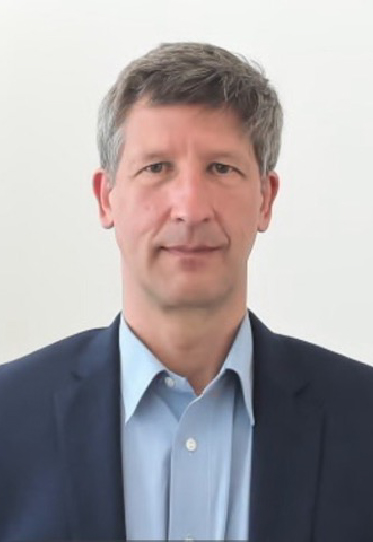 Synchrotron Radiation based research in Physical Chemistry at BESSY II

Title for the talk Spectroscopy in superfluid helium nanodroplets: "A cool topic"

Chemical reactions at ultra-low temperatures are of fundamental importance to primordial molecular evolution as it occurs on icy mantles of dust nanoparticles or on ultracold water clusters in dense interstellar clouds. Embedding molecules in ultracold, superfluid helium nanodroplets at 0.37 K allows to mimic chemistry under star-dust conditions. Microsolvation and microaggregation of molecular clusters are investigated via high-resolution infrared spectroscopy. I will present our results of two prototype systems: The spectrum of water dimer and water trimer in the frequency range of 70-620 cm−1, covering the low frequency modes which are especially sensitive to the intermolecular potential. By comparison to accompanying high‐level quantum calculations, we are able to assign the experimentally observed intermolecular bands and provide a benchmark for state‐of‐the‐art water potentials and dipole‐moment surfaces, especially with respect to three‐body interactions.

Chemistry, such as dissociation of acids, can even be triggered at ultra-cold "stardust conditions" in the absence of radiation. In a joint experimental/theoretical study, in which we successively add H2O molecules to HCl, we disclose a unique IR fingerprint at 1337 cm−1 that heralds hydronium (H3O+) formation and, thus, acid dissociation generating solvated protons even under ultracold conditions. In stark contrast, no reaction is observed when reversing the sequence by letting HCl interact with preformed small embryonic ice-like clusters. Our ab initio simulations demonstrate that not only reaction stoichiometry but in particular the reaction sequence needs to be explicitly considered to rationalize ultra-cold chemistry. We expect that this sensitivity to reaction sequence is more general feature of cryochemical reactions at ultracold conditions: Sequence matters!

Information about the author

Martina Havenith-Newen received the PhD degree in Physics from Rheinische Friedrich-Wilhelms University Bonn in 1990, and the Habilitation in Experimental Physics in 1997. Since 1998 she is Chair of Physical Chemistry at the Ruhr University in Bochum and since 2017 also a professor of physics at TU Dortmund. She was appointed as a visiting fellow in Oxford, Yale, UIUC (University of Illinois Urbana-Champaign) and received a Miller professorship at UC Berkeley. She is founder and coordinator of the Cluster of Excellence "Ruhr Explores Solvation" (RESOLV) and the Center of Molecular Spectroscopy and Simulation of Solvent Controlled Processes (ZEMOS) at the Ruhr University Bochum.

She has developed new laser technologies to explore fundamental questions in chemistry. Her research areas are solvation science which aims to provide a unifying framework for understanding and predicting solvent processes, and high-resolution spectroscopy in superfluid helium nanodroplets to explore microsolvation and ultracold chemistry. She has published more than 250 research papers and has given more than 300 invited lectures.